Closed for the Season.  We are happy to arrange special tours during this time.  Just email us at:  frazier1868@gmail.com or message us on Facebook.

In 1892 William Samuel Frazier built this house which was later extensively remodeled after his death in 1896.  The house was lived in by members of the Frazier family from 1892-1983.  In 1913 it was moved 100 feet to allow for a through street and once again remodeled to modernize its appearance.

Today Frazier Farmstead is operated as a museum dedicated to the history of the Milton-Freewater area.  Our goal is to preserve the past while being an active part of the present and future of this year.  We are open Thursday, Friday and Saturday from 11 a.m. to 4 p.m. and other times by appointment.  Stop in for a step into the past and a glance toward the future.

From Pendleton, at the bottom of the hill, just before entering Milton-Freewater, make a right turn on S.E. 14th.  Go straight two blocks to Chestnut Street.  Parking is behind the museum. 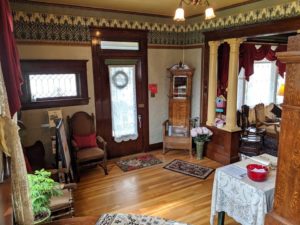 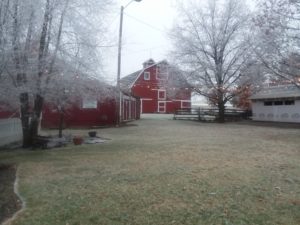 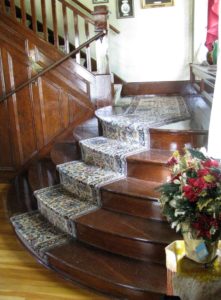 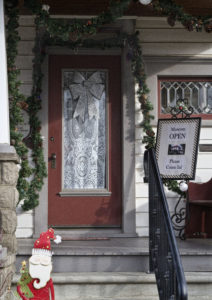 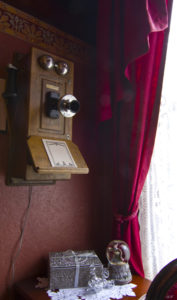